Aer Lingus launched the 4,937-kilometre transatlantic route from Dublin (DUB), Ireland to Hartford (BDL), USA on the 28th September 2016. Initially launched with a four times weekly frequency, the 757-200 operated sector will increase to a daily rotation from 5 October 2016 for the remainder of the summer season, with flights reducing back to four times weekly for the beginning of Winter 2016/2017 when referring to OAG schedules. Hartford becomes Aer Lingus’ ninth US destination from Dublin, and tenth in North America. The airline already links the Irish capital to Boston, Chicago O’Hare, Los Angeles, New York (JFK and Newark), Orlando , San Francisco and Washington Dulles in the US along with Toronto Pearson in Canada. The link faces no direct competition and becomes Hartford’s first transatlantic service in over a decade. 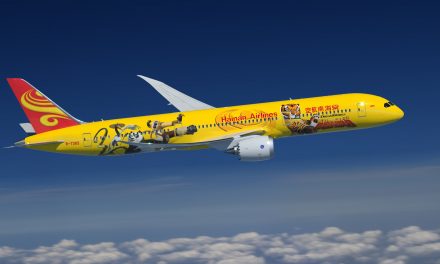