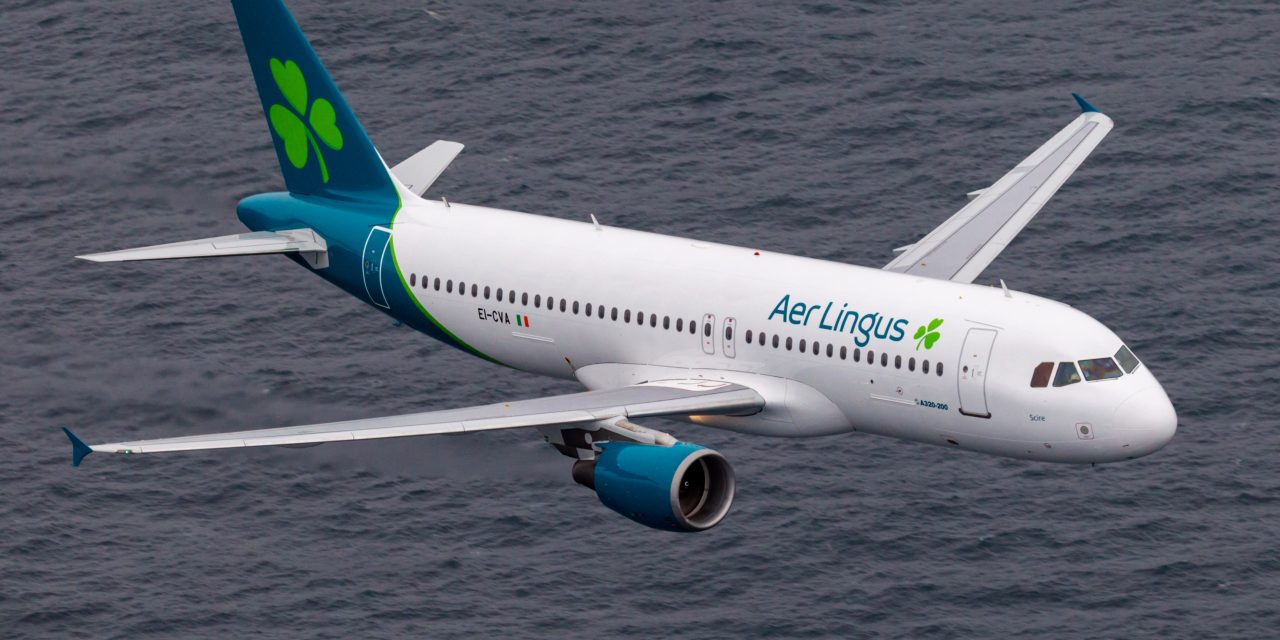 (12 December 2019) – Ireland’s only four-star airline had announced its fifth new addition to the Summer 2020 schedule. The airline will commence flying direct from Dublin to the Greek Island, Rhodes in 2020.

The unveiling of the Rhodes route follows the announcement of two new Dublin routes to cities Brindisi in Puglia and Alghero in Sardinia. The addition of direct flights from Shannon to both Paris and Barcelona and the Cork-Dubrovnik service moving from two flights per week to three flights per week. Aer Lingus is also set to open up even greater capacity on its transatlantic network from Summer 2020.

The Greek Island, Rhodes gives visitors the unique opportunity to explore ancient temple ruins, relax on a beautiful sandy beach or go for a hike on the Island’s picturesque untouched west coast. By far the largest and historically most important of the Dodecanese islands, Rhodes is steeped in history. The Old Town has been declared a Unesco World Heritage Site with one of the best-preserved mediaeval settlements in the world. Located just off the Anatolian coast of Turkey and surrounded by the clear waters of the Mediterranean, Rhodes is home to some of the most stunning beaches in Europe.

More Seats to the States

Fleet upgrades will also see some direct routes enjoy greater capacity next year, such as Los Angeles, Washington D.C. and Minneapolis St. Paul which will soon be serviced by the larger Airbus A330-300 aircraft.

“We are delighted to announce our first service to Rhodes following the recent reveal of two new direct routes from Dublin to Italy and our new routes from Shannon direct to Paris and Barcelona. We have focused on delivering Europe’s most popular sun destinations as part our summer schedule next year and the addition of Rhodes along with our existing service to Athens really opens up Greece and the Greek islands to Irish holidaymakers.”

Aer Lingus’ Dublin to Rhodes, Greece summer service commences from 23 May until 12 September 2020 and will be operated by an Airbus A320 aircraft twice weekly. For latest fare information visit aerlingus.com 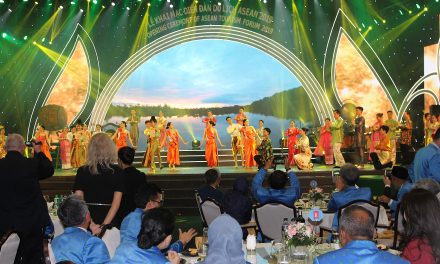 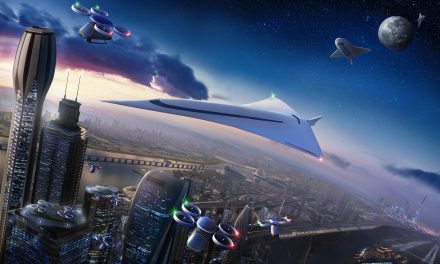 AIA Unveils its Vision of Aerospace in 2050 – Unravel Travel TV 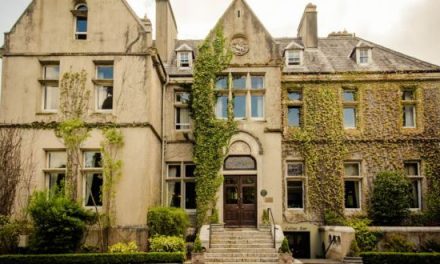 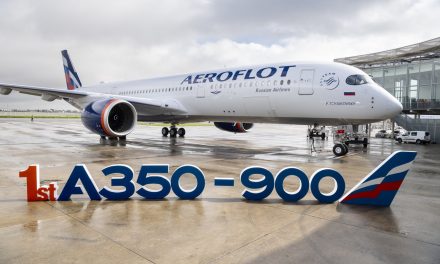 Airbus A350-900 Aeroflot aircraft in the making – Unravel Travel TV