Launching a startup, let alone a brand new airline is not an easy task. And much more so at a time when the aviation industry has come to a near-halt. Since the COVID-19 pandemic began, airlines across the world have been scrambling to survive, with most suffering heavy losses.

But CEO of up-and-coming budget airline Aero K Mike Kang, a 44-year-old businessman who has held a senior role at entertainment mogul CJ E&M and equity firm EMP Belstar, will soon see his planes fly after receiving an air operator certificate from the Transport Ministry.

“We’ve got our ACL, which is the air carrier license. In most countries, you‘ll just need an AOC, which is a process from start to finish. In Korea, however, it is divided into two. One is the ACL, and once you get the license, then you go through the AOC process,” Kang explained in an interview with The Korea Herald.

The airline is currently awaiting the final green light to fly from the authorities. Aero K, which also reads “Korea” when spelt backwards, was established in 2016 with plans to be based out of Cheongju International Airport — located some 110 kilometres south of Seoul. It has been taking necessary steps over the years to enter the competition, such as securing funding and doing a proving flight. It has also faced challenges including a management feud that Kang says arose because of “too many cooks in the room,” but which has since been settled.

When Kang, who attended Florida Air Academy for his aircraft private license, first set out to launch the airline, everyone thought he was crazy. And as with anyone, Kang didn’t see the pandemic coming. In hindsight, however, he’s thankful in a way.

“When things were not going as we had planned under our timeline, it was very frustrating and it was very difficult times. But looking back again, we would have been even in a worse position now because the more aircraft you have, the more downtime you have and therefore more money out the door,” he said. The initial plan was to launch two or three years ago.

As the pandemic sweeps across the industry, budget airlines have proven particularly vulnerable. Eastar Jet, for instance, is looking for a new buyer to acquire the company to avoid bankruptcy.

Against this backdrop, Aero K is going after a niche market “We wanted to start an LCC that adopts a global best practice and yet base ourselves from Cheongju. We saw the opportunity to create an airline that could cover the region because most of the other LCCs are either based out of Gimpo, Incheon or Busan,” he said.

The best practice model, Kang explains, includes optimizing its aircraft utilization, and takes into consideration factors such as that the cost to be based in Cheongju is cheaper.

Owning just one aircraft, for the time being, Aero K has recently revealed its corporate philosophy in a straight-forward way – gender-neutral uniforms. Kang’s novel idea was unveiled through fashion magazine Vogue Korea, garnering a great deal of attention.

While sceptics might say it’s a move pandering to progressives and feminists, there is no denying that the well-received uniform comes at a time when the current political climate post-MeToo is examining every aspect of society. That includes uniforms for flight attendants — a job that many believe has become outdated in including sexist expectations.

“The uniform, I think, is a statement for the brand and a lot of people recognize airlines just through the uniforms,” Kang said.

“We wanted to create more of a genderless uniform that shows we are not discriminating. There are the safety aspects of it as well. Normally, female cabin crew would wear skirts. In reality, that doesn’t really help with safety.”

The feedback has been overwhelming, Kang says, though not everyone is pleased.

“A lot of feedback has been positive. And I also see it as maybe the way that Korea is changing and becoming more open to these things.”

Targeting younger millennial female customers, Kang is unapologetic about his progressive ideas for the airline, allowing cabin crew to show tattoos or wear glasses – things that are still frowned upon among many South Korean airlines.

“We are seeing comments that the uniforms maybe are not as pretty. But the definition of ‘pretty,’ that perspective of the female cabin crew, is still in a lot of people’s heads. But for us, I think this in itself is who we are as an airline. So it’s not for everyone. But it is who we are,” he said.

It’s not just the uniforms that Kang wants to change, however. He also wants to offer an alternative to the current corporate culture in Korea’s aviation industry, which he says needs reforming. Kang cited past cases of power abuses at traditional airlines as well as the rigid seniority Culture that may hamper swift actions for safety.

“Culture is important also for safety. And I think in this industry, you talk about CRM (crew resource management), which is the culture between the cockpit and cabin crews and how people communicate.” 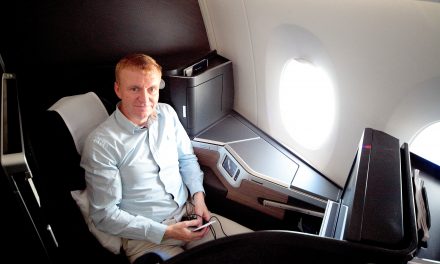 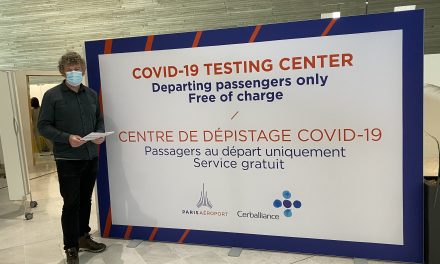 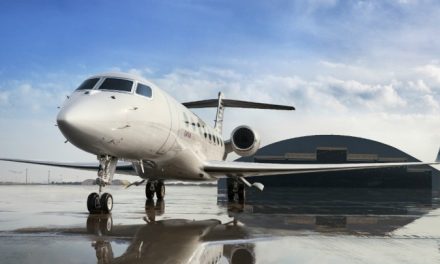