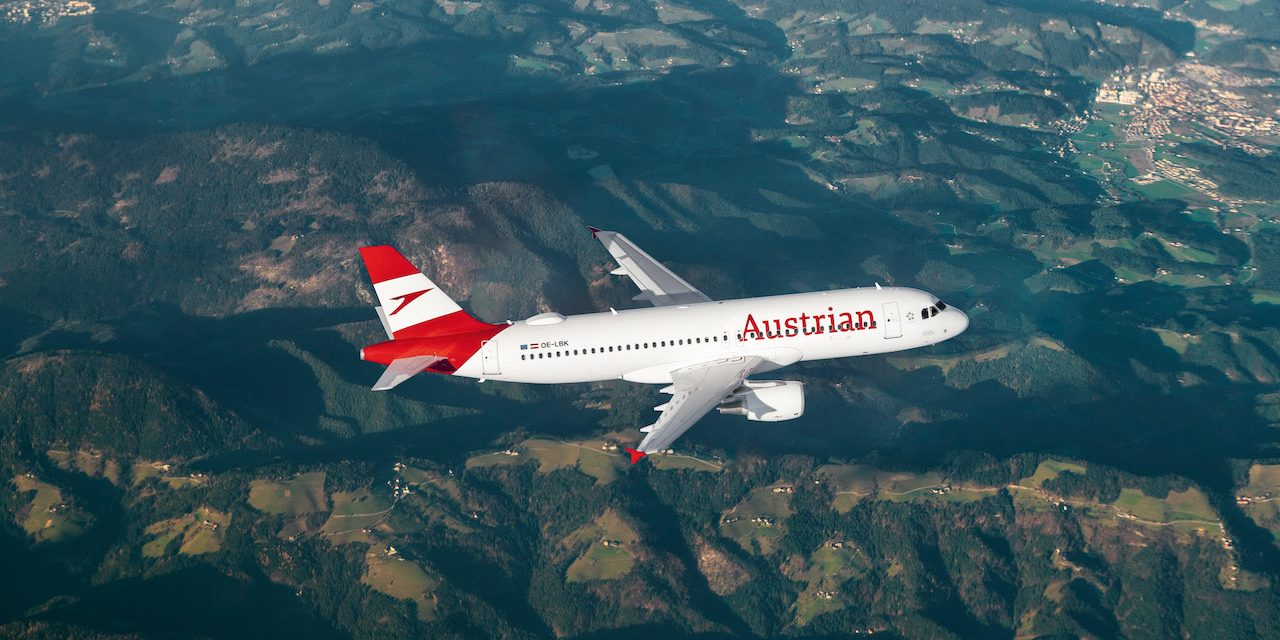 Part of the Lufthansa Group, Austrian Airlines existing AIRail routes from Vienna Airport includes Linz and Salzburg with over 30 trains available per day on each route. Due to the positive customer reception, Austrian Airlines was able to shift its flights between these two routes completely from plane to train previously.

Austrian Airlines and the Austrian Federal Railways (ÖBB) are expanding their AIRail “Train to Plane” offer with an additional route. From 13 December 2020, four trains with an Austrian flight number will run daily between Graz Central Station and Vienna Airport. The train journey takes just over three hours and is now available to book via austrian.com

Other Lufthansa Group airlines are also working closely with their respective domestic railway companies to increase sustainability and climate protection. In July, Lufthansa and Deutsche Bahn (DB) expanded their “Train to Plane” cooperation called “Lufthansa Express Rail” significantly. Since then, Lufthansa Express Rail connects 16 German cities and Basel with Frankfurt Airport by up to 123 trains per day. All these trains carry a Lufthansa flight number and can be booked like a connecting flight via lufthansa.com

SWISS is also offering intermodal services together with the Swiss Federal Railways SBB. Selected SBB train connections are available between Basel, Lugano and Geneva to and from the SWISS hub at Zurich Airport.

Customers enjoy various advantages when booking “Train to Plane” connections. The arrival by train merges as seamlessly as possible with the departure from the airport providing optimal transfer times. In case of delays, a connecting service is guaranteed, regardless of whether the journey is continued by plane or train. This means passengers who miss their connecting flight or train due to an unexpected late arrival will be rebooked on an alternative travel connection. 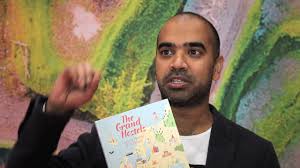