Jane Wilson visits the city of Seoul in South Korea to explore the city and experience Seoul Gourmet. The international food festival celebrates the flavors of Korean food and the increasing popularity of Korean dishes around the world. Held at downtown locations and major hotels in Seoul, the festival is a prime opportunity to bask in the bold taste of Korean cooking and enjoy the culinary creations of world-famous chefs. 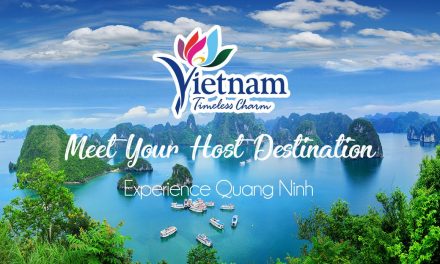