The 8th edition of CULTOURFAIR will take place in Madrid , Spain between Sunday 7th and Tuesday 9th November 2021. The event is the only international B2B tradeshow worldwide specialized in high-standing cultural tourism, geared exclusively towards professionals. Held in Madrid, at the Hotel VP Plaza de España Design *****, the host and official sponsor of the event, and the benchmark for luxury and exclusivity in the capital, celebrating Madrid 2021, Capital Iberoamericana de la Cultura Gastrónomica.

The Comunidad de Madrid and the City-Hall of Madrid join the exclusive cast of official sponsors of the tradeshow, counting on the presence of the Councilor of Tourism, Almudena Maíllo, the Vice Councilor of Culture and Tourism, Carlos Daniel Martínez, and Rafael Ansón, the president of the Academia Iberoamericana de Gastronomía.

Likewise, CULTOURFAIR is also sponsored by the recently inaugurated hotel Pestana CR7 Gran Vía, the Academia Iberoamericana de Gastronomía, and Iberia. The city of Cuenca will sponsor a post-tour to exhibit its great cultural, heritage, and gastronomic treasures dating back to the Upper-Paleolitic, passing by the Muslim Conquest and the Roman Empire…

There are already more than 200 companies from 42 countries registered as hosted buyers for the 8thedition of CULTOURFAIR, out of which only the 50 best firms will be approved. Directors from tour operators, specialized agencies in high-standing cultural tourism, luxury travel, events, city-breaks, heritage, gastronomy, enology, folklore, concerts, and religion.

In the last decade, Madrid has been consolidated as one of the most outstanding international cultural and gastronomic capitals of high-standing tourism, and a benchmark of excellence for the tourism sector.

CULTOURFAIR is organized by MITM Events, a pioneer business in the world of organizing B2B trade fairs. Among them are Fitur MICE, the MICE section of Fitur, which this past May concluded its 3rdedition with extraordinary results; over 2000 appointments completed between more than 100 participants from 21 countries, consolidating Fitur MICE as the essential meeting for MICE Tourism in the capital, labeled by its participants as a resounding success.

Registration for the event: www.mitmevents.com 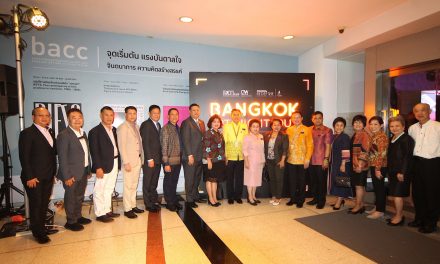 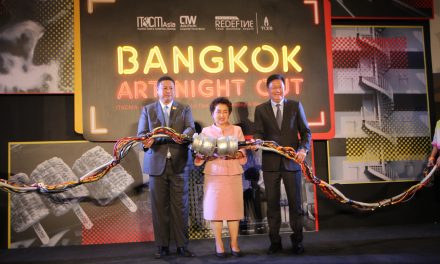 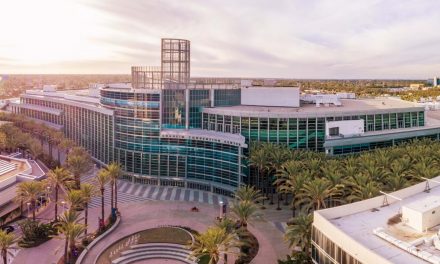 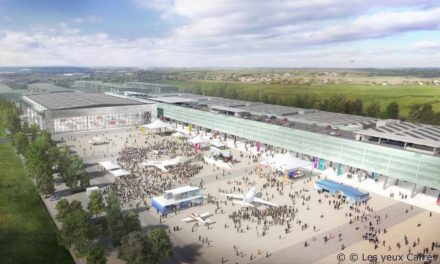