El Paso is a city in west Texas, along the waters of the Rio Grande. Outside the city, Franklin Mountains State Park is home to cacti and desert wildlife like coyotes and golden eagles. The park’s Wyler Aerial Tramway ascends to Ranger Peak for views of the city and to Mexico. Nearby, the National Border Patrol Museum traces the history of the U.S. Border Patrol, from its founding in 1924 to the present. 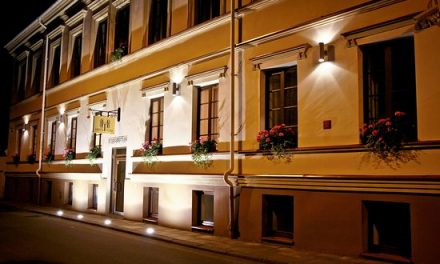 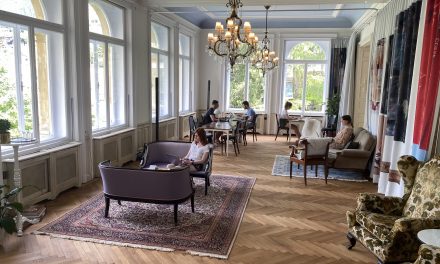