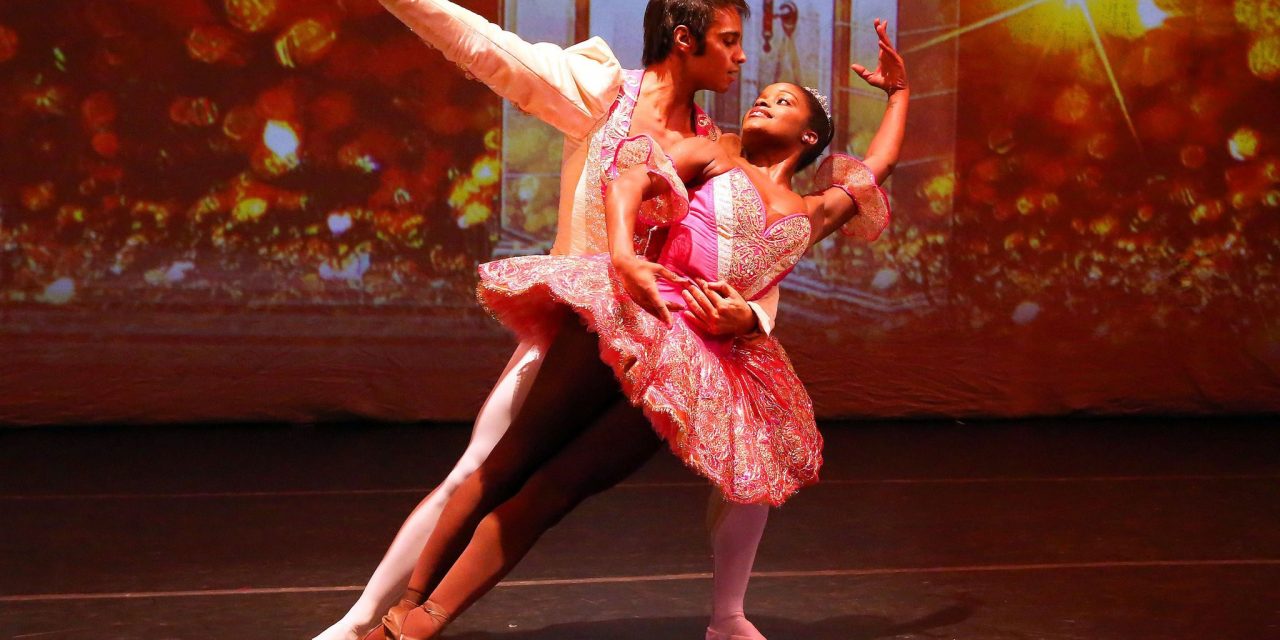 NYC & Company, New York City’s official destination marketing organization, previews 17 unique celebrations for global travellers to explore during the 2018/2019 holiday season. From the unofficial kick-off courtesy of the Rockettes and the Radio City Music Hall Christmas Spectacular in early November to the various New Year’s celebrations and everything in between, New York City is once again primed for a festive season that is like no other in the world.

“The holiday season in New York City is a spectacle unlike any other,” said NYC & Company President and CEO Fred Dixon “It is a time when the vibrant energy that makes up the very fabric of our city is magnified through the joy of dozens of multicultural celebrations among New Yorkers and global visitors who make the five boroughs a centrepiece of their annual festivities.”

As always, three iconic events bookend the introduction and conclusion of the holiday season in New York City:

A line-up of live performers rivalled by few events all year will help light up New York City’s biggest and brightest home for Santa’s Christmas eve delivery again. The more than seven-story tree will spread holiday cheer to the millions of visitors it welcomes until the lights dim on January 7. rockefellercenter.com In 1904, the former New York Times owner convinced the City to rename Longacre Square in honour of the world-famous publication. In addition to the name change and the opening of NYC’s first subway line, that year marked the inaugural Times Square New Year’s Eve celebration, and the “Crossroads of the World” has been the historic backdrop of the City’s New Year’s Eve celebration ever since. Approximately 1 million visitors are expected to gather to watch the ball drop in person again this year. timessquarenyc.org

Outlined below are 15 more celebratory events, listed in alphabetical order, to be explored this holiday season in NYC.

The Flatiron/23rd Street Partnership welcomes visitors this December to enjoy contests, performances, free neighborhood walking tours, giveaways from local businesses and an interactive installation in the North Public Plaza. Other unparalleled offerings can be found in the historic 103-block neighborhood stretching from 23rd to 28th Street, bordered by Third and Sixth Avenues. flatirondistrict.nyc

Every holiday season, more than 100,000 visitors descend on Brooklyn’s Dyker Heights neighborhood to view the most extravagant Christmas displays in the New York City area. This tour, operated by born and raised Brooklynites, stops by the most over-the-top exhibits of the season while telling patrons the story of how “Dyker Lights” came to be nearly 40 years ago. asliceofbrooklyn.com

The museum’s cultural celebrations begin with the decoration of the Origami Holiday Tree—complete with more than 800 hand-folded paper models created by local artists—and continue through the New Year. On December 29, the AMNH will host its 40th annual Kwanzaa celebration. The festival of African-American heritage celebrates the seven core principles of Kwanzaa while exploring the rich history behind its traditions. Family-friendly activities, musical performances and an international marketplace are also included. amnh.org

The legendary Harlem theatre is celebrating Kwanzaa with visitors for the 12th consecutive year with a night of music and dance that honors the principles of Kwanzaa—family, community and culture. apollotheater.org

The hip-hop and ballet infused replication of the holiday classic, reimagined in various Brooklyn neighbourhoods, is hosted by the iconic Kings Theatre, in Flatbush, for the first time this year. brooklynballet.org

Dr. Seuss’ holiday classic is sure to cause audiences hearts to grow at least three sizes when they watch the story of the true meaning of Christmas come to life in this limited engagement at the world’s most famous arena. msg.com

The first shopping outlet to open in the five boroughs is just a free 25-minute ferry ride from Manhattan. One hundred popular brand outlet stores such as Brooks Brothers, H&M, Nordstrom Rack, Nike Factory and Polo, as well as a terrific collection of waterfront food and beverage concepts will open just in time for locals and visitors to get in their holiday shopping. empireoutletsnyc.com

Since 2013, the edible village at the New York Hall of Science in Flushing Meadows Corona Park, Queens, has set the Guinness World Record for the largest collection of gingerbread houses and structures with each new instalment. The record is sure to be challenged again this year. (nysci.org)

With the help of local synagogues, the plaza has hosted the nightly lighting of the 32-foot menorah since 1984. Visitors are invited to celebrate the holiday with concerts and gifts for children through each day of the Jewish Festival of Lights. largestmenorah.com

At this holiday craft fair, in addition to creating the usual wreaths and treasure boxes, families are invited to work on the feature project: the hamsa, or hamesh, the multicultural symbol of an open hand. Guests explore the spiritual side of the holidays as they make the palm-shaped amulets. wavehill.org

The annual exhibition of classical model trains moving through a hand-crafted display of New York City’s built environment is back for the 27th year. More than 175 miniature iconic city structures such as Yankee Stadium, The Brooklyn Bridge and The Statue of Liberty are replicated entirely out of plant parts and will coincide with other holiday celebrations such as a cappella performances, Bar Car Nights and more at the New York Botanical Garden. nybg.org

A staple of Grand Central Terminal during the holiday season since 2001, the train show features a 34-foot-long track where vintage trains from the museum’s collection travel through a miniature New York City and countryside scene all the way to the North Pole. grandcentralterminal.com

For more information regarding the most wonderful time of the year in the five boroughs, find NYC & Company’s official guide to the holidays in New York City at NYCgo.com/holiday