Affectionately quoted as the heart and soul of Japan, Osaka is well-known to be warm-hearted, humorous, and family-like in character. Also referred to as “The Kitchen of Japan” and “The Merchant City,” Osaka has for centuries been a driving force in defining the cultural and economic identity of Japan, has fiercely guarded its unique character and spirit, and now boasts to be a flourishing host of distinguished events.

In June 2019, Osaka successfully hosted the G20 summit, impressively showcasing its unique and memorable venues to the rest of the world. These facilities welcomed thousands of individuals, highlighting the exceptional capabilities of Osaka in accomodating groups of any size. The city now turns its vision to its role as host of the World Expo 2025, when it will yet again strive to provide unparalled service, cuisine, and venue access.

Osaka is fulfilling its reputation as a sports tourism hub as the scheduled host for the Rugby World Cup 2019 and the Kansai Masters Games in 2021. The city is also currently in the running to be the site of Japan’s first casino and Integrated Resport (IR).

Osaka is home to the first two privatized airports in Japan. These airports provide expedient access to accomodations within the area, and add more convenient routes every year. Most recently, British Airways flights from London Heathrow (beginning March 2019), Delta Airlines Flights from Seattle (beginning April 2019), and Swiss International Airlines flights from Zurich (scheduled March 2020) to Kansai International Airport have all contributed to the ease of Osaka travel.

Other prides of Osaka include its rank in 2018 by The Economist Intelligence Unit as the third most livable city in the world, evidenced by its gratifying cuisine and ease of transportation, as well as being home to Japan’s tallest building and the Mozu-Furuichi tomb clusters, its own World Heritage Site.

The rich, cultural history of Osaka has blended with modern diversity to create a thriving metropolis with renowned venues. Osaka’s recent role as host to the G20 summit, as well as its honored selection as host to the World Expo 2025, shines light on the metropolis’ exceptional capability to host events of all sizes and distinction. All the meanwhile, Osaka has never lost touch with the spirit, heart, and soul that have defined the metropolis and make time spent memorable and unique. 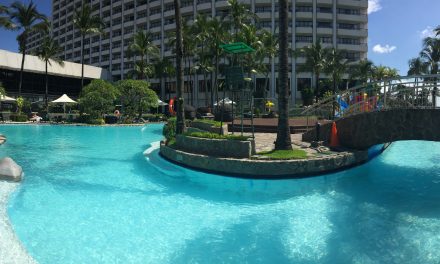 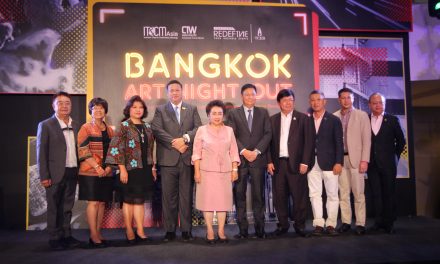 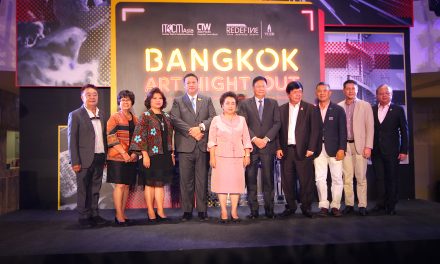 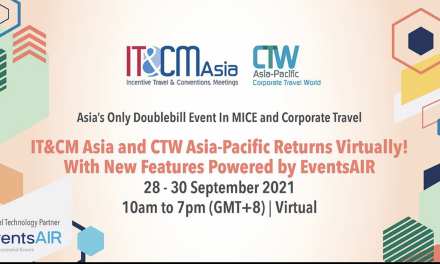 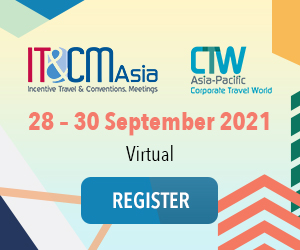