Video of Qatar Airways Group Chief Executive, His Excellency Mr. Akbar Al Baker, speaks about the impact of the Qatar Ban on Qatar Airways at a press conference in Dublin , Ireland on the 6th July 2017  https://youtu.be/vb5L5owoWtA 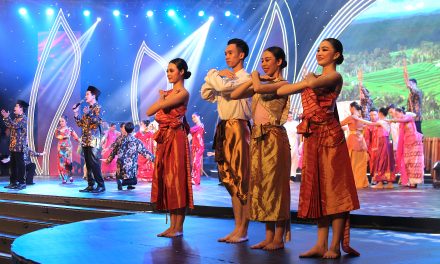