Ten Spanish hotel chains will participate in MITM Americas, the pioneer and most influential meetings and congresses trade show, that will be held in the Hotel Nacional de Cuba in Havana, 14-17 October 2019. Coinciding with the 500 year anniversary of the city.

MITM Americas has consolidates itself as a must not miss event for professionals in the meetings tourism, congresses and business travel industry. Thus, becoming a benchmark for business generation in the sector. Thanks to the strict vetting process, that buyers must go through the ROI is guaranteed.

The MITM System: MITM Events has implemented the MITM System to organize trade shows since 1997 with 50 editions in 37 cities of 18 countries. The MITM System, a strong business-generating tool, guarantees the ROI thanks to an exceptional networking program and the quality of the buyers it provides: which makes it so appointments are met within a 99.99% guaranteeing the exhibitors investment. 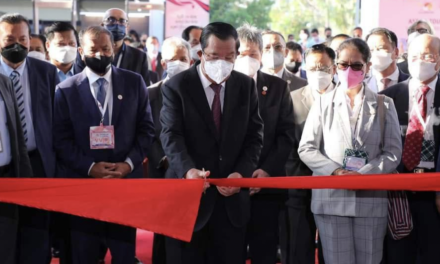