The Mark Twain House & Museum, is a National Historic Landmark in Hartford, Connecticut, USA. The property was the home of America’s greatest author, Samuel Clemens (a.k.a. Mark Twain) and his family from 1874 to 1891. It is also where Twain lived when he wrote his most important works, including Adventures of Huckleberry Finn, The Adventures of Tom Sawyer, The Prince and The Pauper and A Connecticut Yankee in King Arthur’s Court. A stunning example of Picturesque Gothic architecture, the 25-room home features a dramatic grand hall, a lush glass conservatory, a grand library and the handsome billiard room where Twain wrote his famous books. National Geographic named it “one of the ten best historic homes in the world,” and TIME magazine dubbed it “Downton Abbey’s American Cousin.”

Throughout the year, The Mark Twain House & Museum presents special events and educational programs that illuminate Twain’s literary legacy for fans of all ages. In addition, we offer LIVING HISTORY TOURS, a behind-the-scenes look at The Mark Twain House with a costumed interpreter, nighttime Graveyard Shift Ghost Tours and murder-mystery CLUE Tours on select days and times.
For more information, call +1-860-247-0998

Fly from Dublin to Hartfotd with Aer Lingus and explore Connecticut, USA www.aerlingus.com 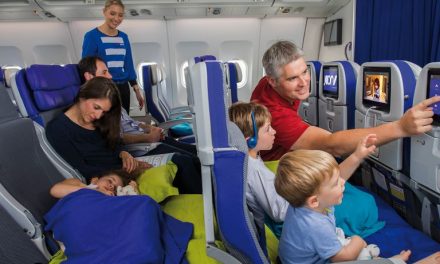