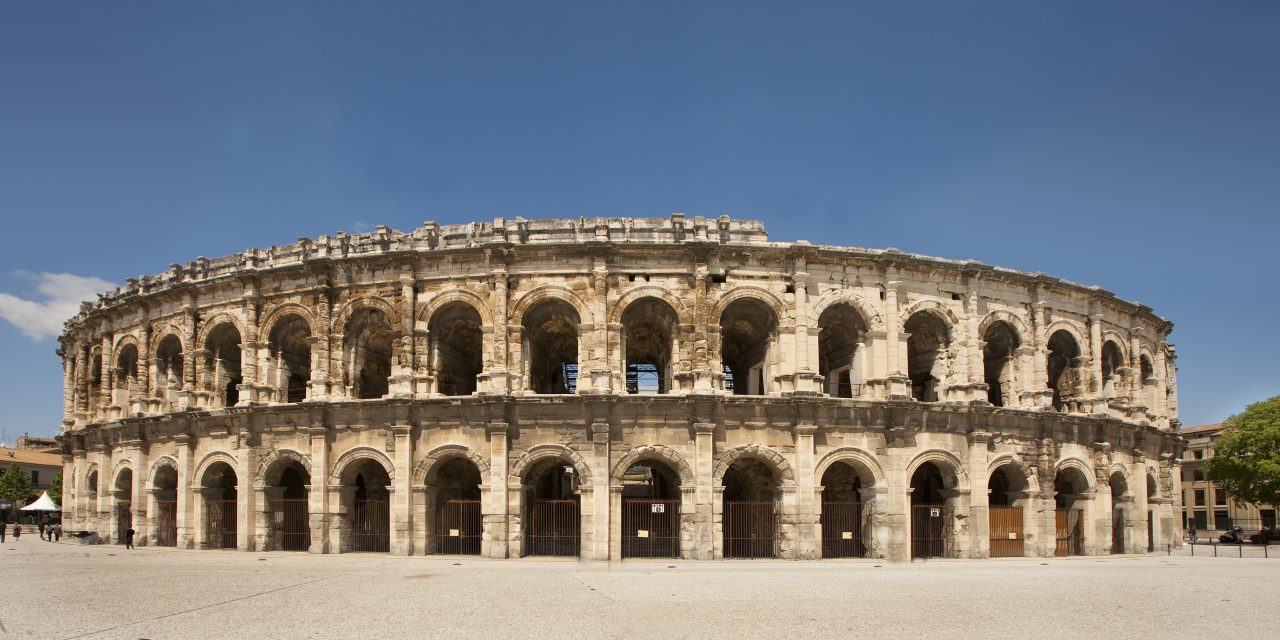 The Roman amphitheatre (arena) in Nîmes is one the best-conserved in the Roman world. It was built around 90 BC, shortly after the Colosseum of Rome . It was used for hunting wild animals and for gladiator combats from the end of the first century AD onwards. Many events are held there today. The amphitheatre of Nîmes is 133m long and 101m wide. The outer facade is 21m high, made up of two levels of arcades and divided into 60 spans. Numerous staircases and five circular galleries provide optimum circulation. Divided according to their social rank among the 34 tiers of seats, more than 23,000 Gallo-Romans watched combats between gladiators or animals. Today, the amphitheatre forms a fine venue for many events from concerts to reenactment shows.
T

THE GREATEST REENACTMENT OF ROMAN HISTORY

The Arena of Nimes invites you to dive into the heart of Roman history during the great reenactment « Hadrian – the War of the Picts» which will take place on 6, 7, 8 May 2022.

In the reenactment, the sceptical turned back the clock to 122 CE when Emperor Hadrian was in Nimes. On this occasion, he brings the best gladiators from all over the Empire to fight in the amphitheatre just built. More than 500 reenactors coming from all over Europe: Roman legionnaires, Celtic warriors, horses and roman chariots will make you relive the great battles between the Roman legions and the clans from Scotland, the Picts.

During Roman, week enjoy many activities throughout the city of Nîmes. The Roman banquet, the Legionary Fort, the parades in the city, the ancient market and many entertainments for children. Don’t miss this unique event. Learning history while having fun is in Nîmes la Romaine capital of the living ancient culture. 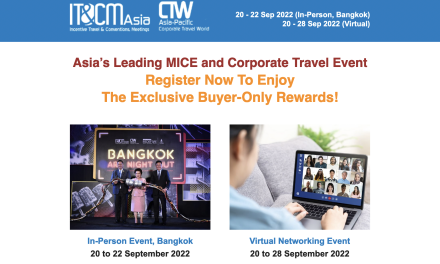 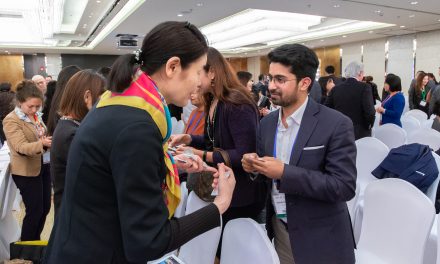 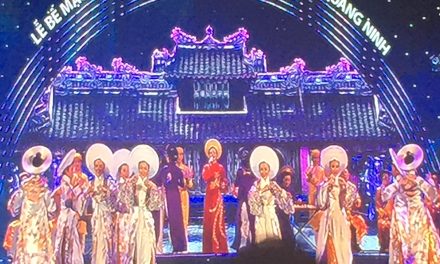 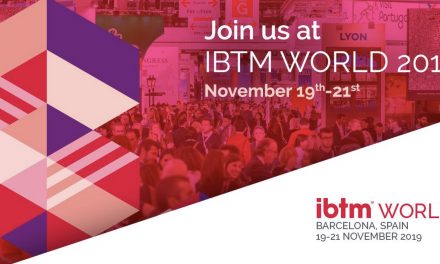