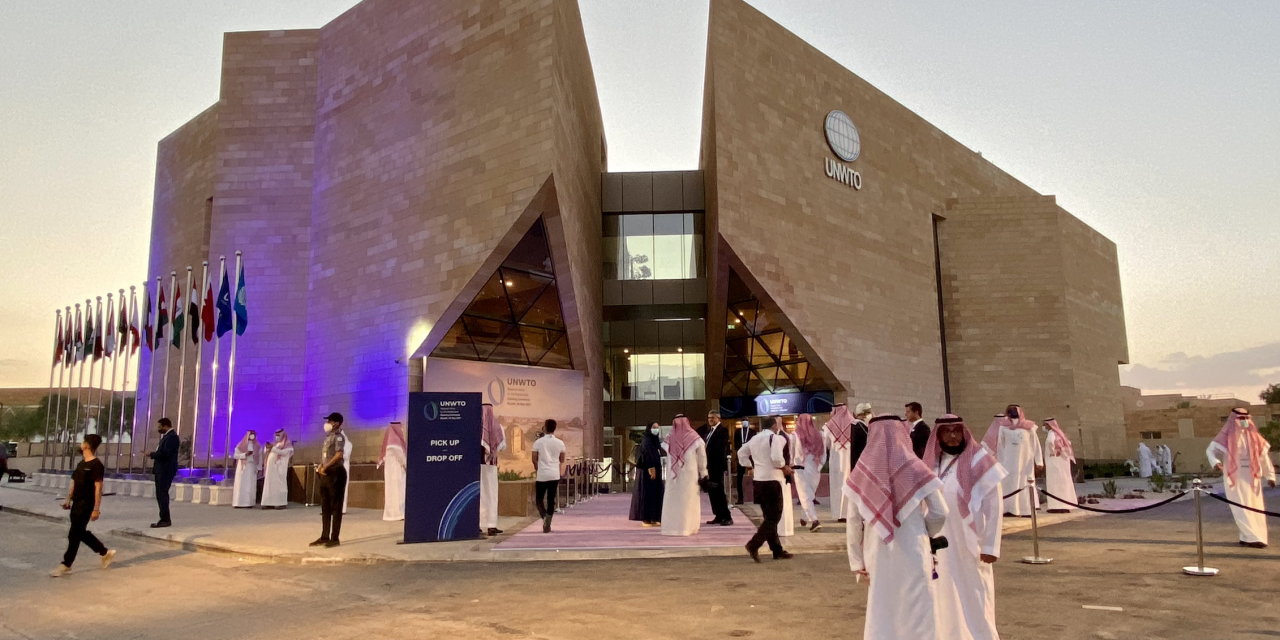 The World Tourism Organization (UNWTO) has opened a Regional Office for the Middle East (26 May 2021), bringing the United Nations specialized agency closer to its members and advancing on its commitment to guiding the development of tourism in every global region.

At a ceremony in Riyadh, Saudi Arabia, UNWTO Secretary-General Zurab Pololikashvili was joined by Her Royal Highness Princess Haifa Al-Saud, Deputy Minister of Tourism for Strategy and Investment, and the Kingdom’s Minister for Tourism, His Excellency Ahmed Al Khateeb to officially open the office. They were also joined by Tourism Ministers from across both Middle East and from every other global region, as well as by leaders from the private sector. A hub for growth and symbol of hope.

The new office will serve as a hub for UNWTO to coordinate policy and initiatives across its 13 Member States in the region. This includes a number of tourism projects and products, among them the new “Best Tourism Villages by UNWTO”, launched on the occasion of the opening of the Regional Office. Alongside this, Riyadh will also be home to an expanded UNWTO International Tourism Academy, providing opportunities for people of all backgrounds from across the region, including women and youth. UNWTO Secretary-General Zurab Pololikashvili said: “The first UNWTO Regional Office will be a centre of conversation, debate and decision-making and bring hope to many people across the region allowing them to enjoy the social and economic benefits only tourism can deliver.

Work on the office began after the start of the pandemic, proof of our determination and the strong support of the Kingdom of Saudi Arabia.”United Nations Secretary-General António Guterres congratulated UNWTO on the occasion, saying “I believe that this Office will help the Middle East region recover its tourism sector as well as support the growth of rural tourism development worldwide.”His Excellency Ahmed Al Khateeb, Saudi Minister for Tourism, added: “We are thrilled to host the new Regional Office in Saudi Arabia. This demonstrates our commitment to working with our partners at the UNWTO to develop a strong industry based on the principles of sustainability and opportunities for all, across the region and globally. 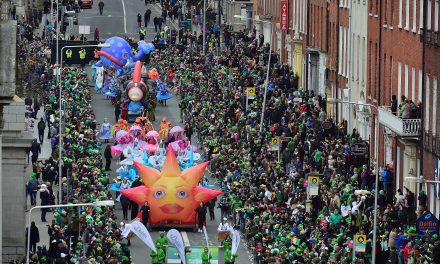 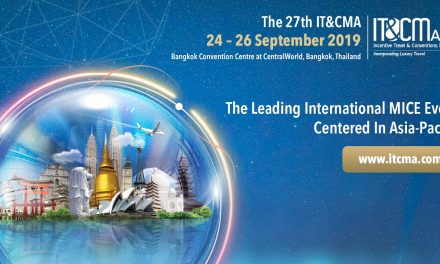 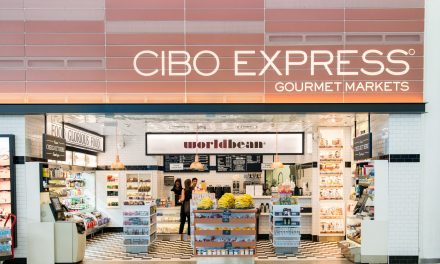