Where Delta is flying in May 2020 – Unravel Travel TV 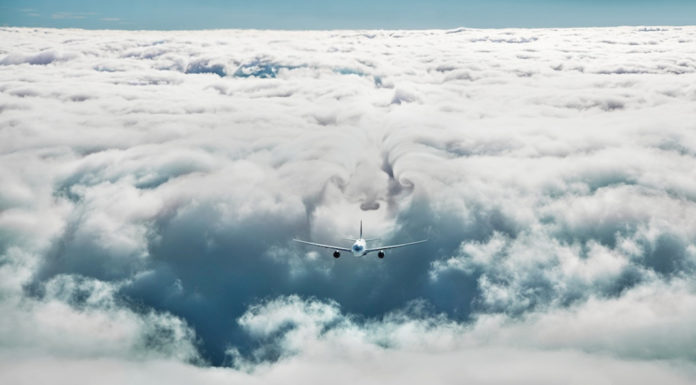 Customer demand, CDC guidelines, and government travel regulations continue to shape Delta’s network schedule. While the airline’s schedule for the second quarter of 2020 is 85 per cent smaller than the same period last year, Delta continues to provide essential service to key cities globally along with essential service throughout the U.S.

Customers travelling with Delta can feel confident in a safe flying experience with new policies that make it easier for you to keep a safe distance in the air and on the ground, as well as elevated cleaning measures that set a new standard of cleanliness. Delta is also offering added flexibility if you need to change your plans and free flights for medical volunteers.

Here’s a snapshot of where Delta is planning to fly in May. This schedule, including routes and frequency, remains subject to change due to the evolving nature of COVID-19. Specific restart dates will vary for previously suspended routes due to the lifting of travel restrictions and other operational requirements. This page may be updated.

*denotes service will restart in the second half of May

Ensuring connectivity for customers with critical travel needs, Delta continues to provide flights to all U.S. hubs and top markets, though frequency is significantly reduced.

During its Q1 2020 financial results call, the airline announced reductions of 80 per cent in U.S. domestic capacity and 90 percent internationally.

Delta continues evaluating its scheduled summer service and will adjust as needed. 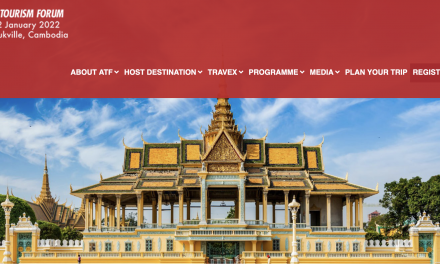